WHAT DOES TRAIN UP A CHILD IN THE WAY HE SHOULD GO MEAN? 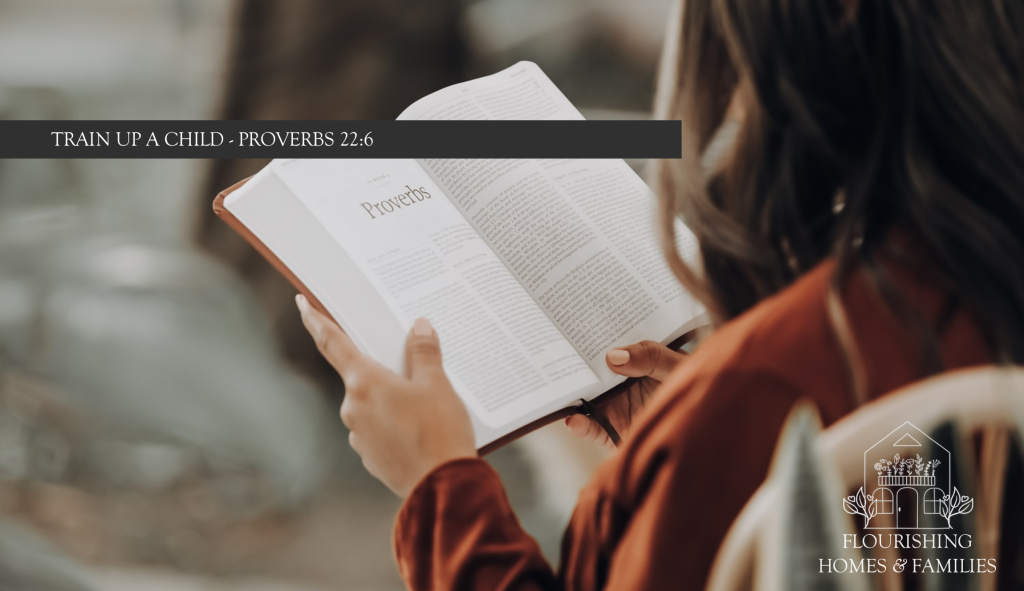 “Train up a child in the way he should go: and when he is old, he will not depart from it.”
Proverbs 22:6
Here is a verse that seems to hold a great promise to young parents everywhere. Do the right things raising your children and they’ll for sure keep doing those right things throughout their life. Of course, that verse also seems like a curse to those with adult children who have wandered from the faith. Obviously their parenting was lacking, or else their children would still be in the faith. Maybe, just maybe, this verse will kick in before their kids are old.
But what if that’s not what this verse says at all? What if we have badly misunderstood this verse?
A quick look at the Hebrew will confirm our suspicions. A literal translation of this verse reads,
“Train an adolescent in his own way, and when he is old, he will not depart from it.”
Hold on a second! What happened to the “should”? Simple. It’s not in the Hebrew. Nor is it in the Greek translation of the verse. Nor in the Latin translation either. The first English translation of Proverbs by John Wycliffe and Nicholas of Hereford renders it, “A young man waxing after his way, and when he hath waxed eld, he shall not go away from it.” It is not until the 1500s that the “should” is brought into the verse. It is then codified in the King James translation, which then causes it to persist in English Bible translations down to the present day.
So if Proverbs 22:6 isn’t a divine promise about the fruit of parental training, what does it mean? Two things are key to unlocking the meaning of this verse. First, the use of na’ar, which means child, adolescent, or young man. The na’ar of Proverbs is undoubtedly an adolescent or young man, not a small child. But the na’ar is not just any young man. He is not the son gaining wisdom from his father through the teachings of Proverbs. Instead the na’ar is decidedly foolish. To quote Bruce Waltke:

“The other six references to naar univocally characterize his way as foolish. He is grouped together with the gullible in 1:4, is said to lack sense in 7:7, to have folly bound up in his heart in 22:16, to dissemble in his evil deeds in 20:11, and so to be in need of correction in 20:13. Left to himself, he will disgrace his mother (29:16).”Bruce K. Waltke, The Book of Proverbs, Chapters 15-31, New International Commentary on the Old Testament (Grand Rapids: Eerdmans, 2006), 203

The second key to this verse is “his own way.” The book of Proverbs presents two basic ways a person can take, the way of wisdom or the way or foolishness. Pursuing one’s own way, rather than pursuing the way of wisdom is foolishness. This is clear in Pr 14:12; 14:14; 19:3; 21:2; 28:6. This is also entirely consistent with the understanding of na’ar as a foolish young man. So this is not a verse about training up a young man to “follow his heart” or to try and channel him towards his natural inclinations. Rather it is a warning that the natural inclinations of an adolescent can be quite foolish.
So what does this proverb teach? Essentially, if we allow our adolescents to be trained in their own natural inclinations, those habits will persist with them for the rest of their life. This is the time in life when character is being set and patterns are being settled that will not be easily overcome later in life (yet don’t despair, for the power of Christ within us can overcome all these things). This verse is a call for parents to be engaged with their teenagers, helping them to see the difference between wisdom and foolishness, drawing loving and appropriate boundaries, encouraging them to pursue wisdom, and letting them feel the full weight of the consequences of their foolishness. 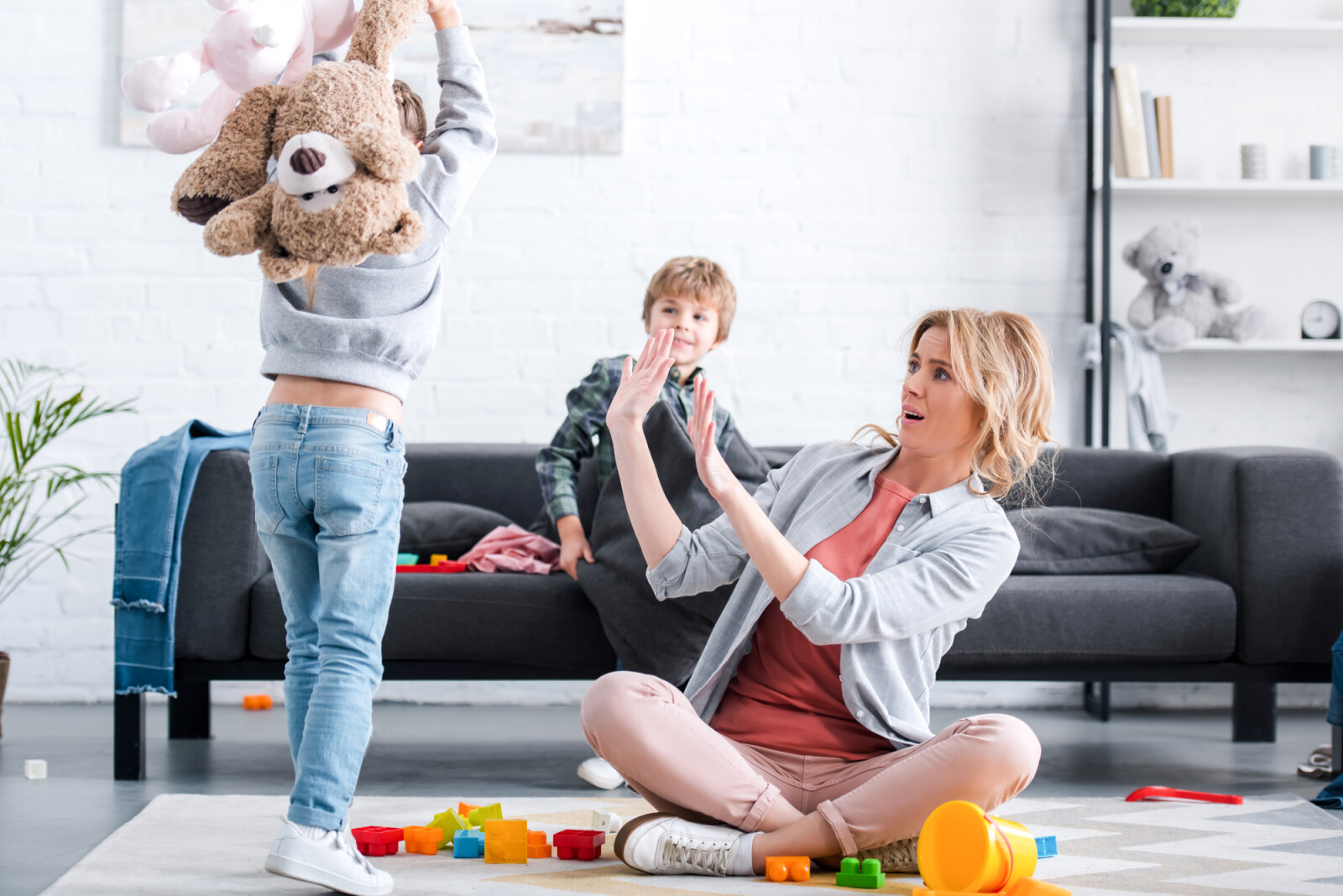 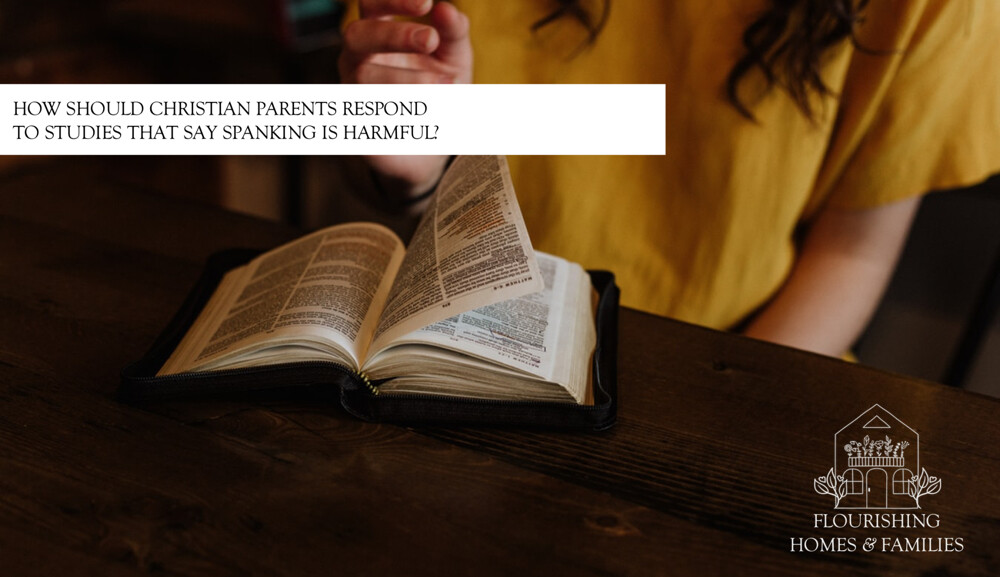 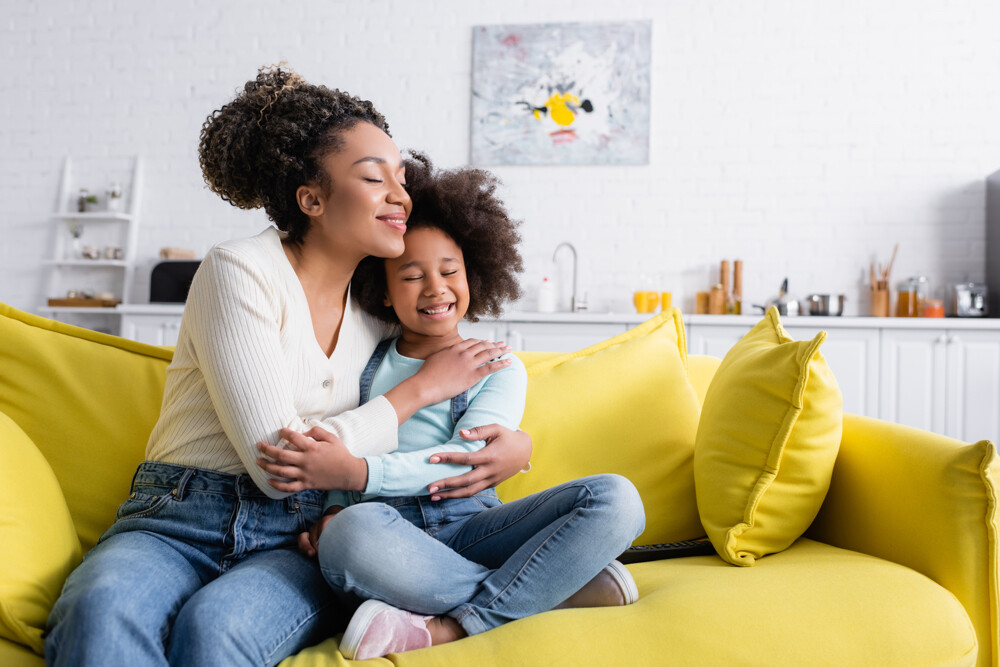 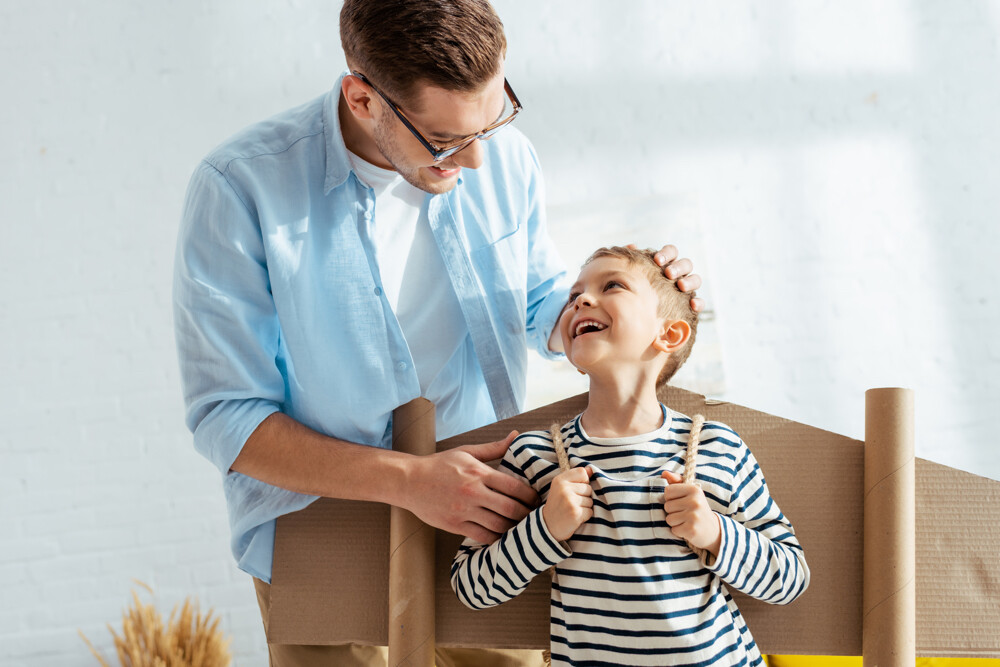 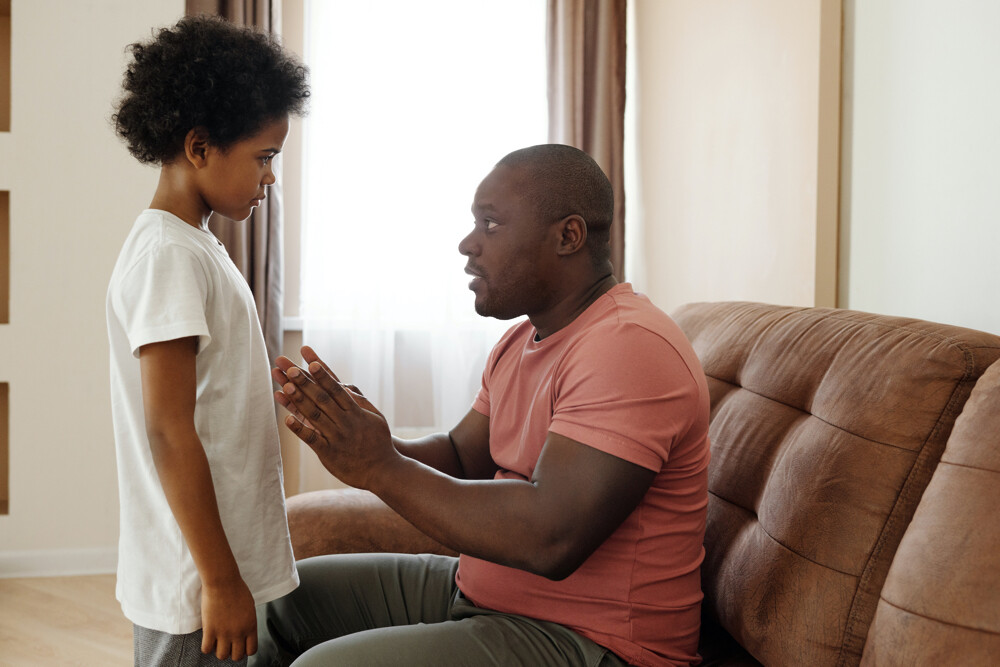 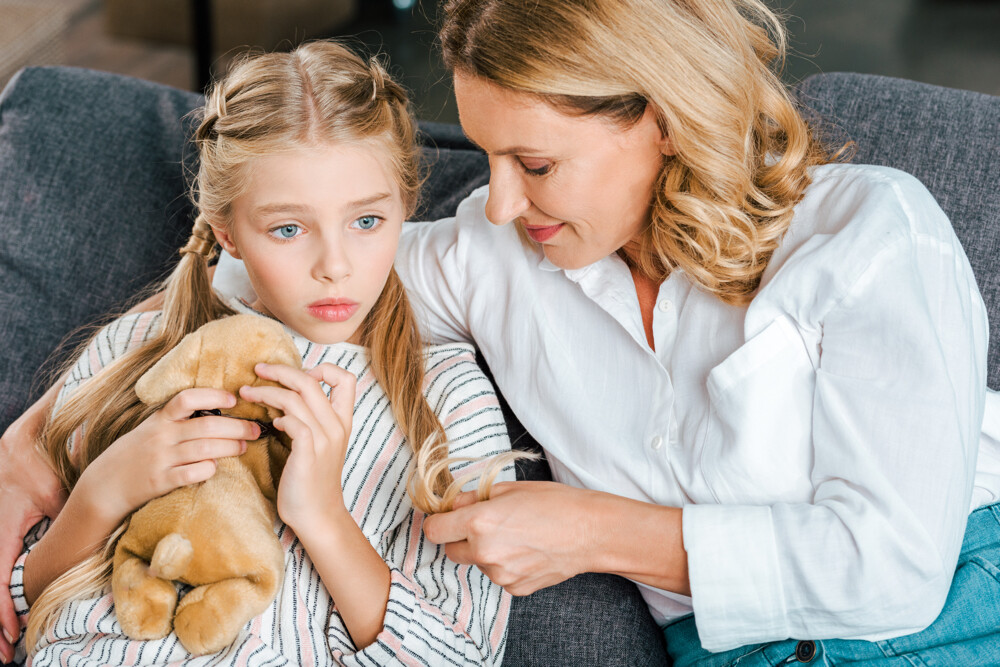 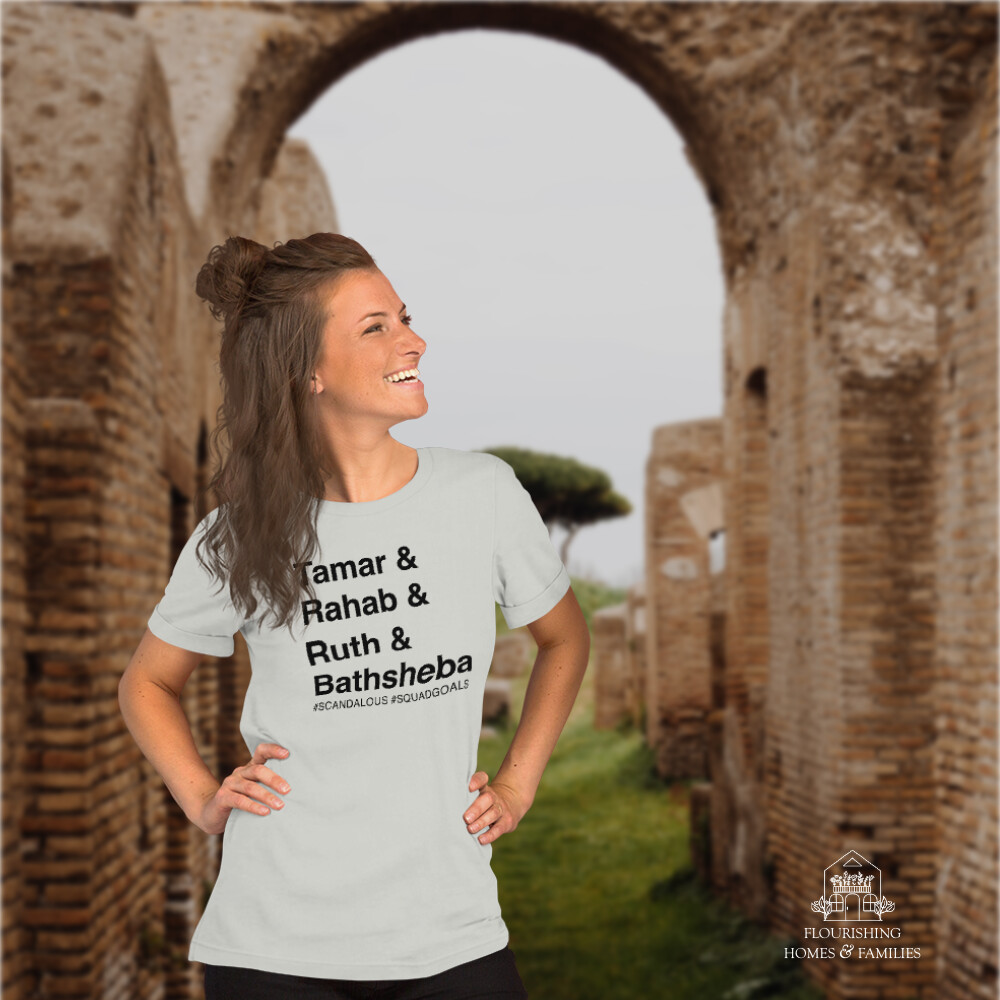 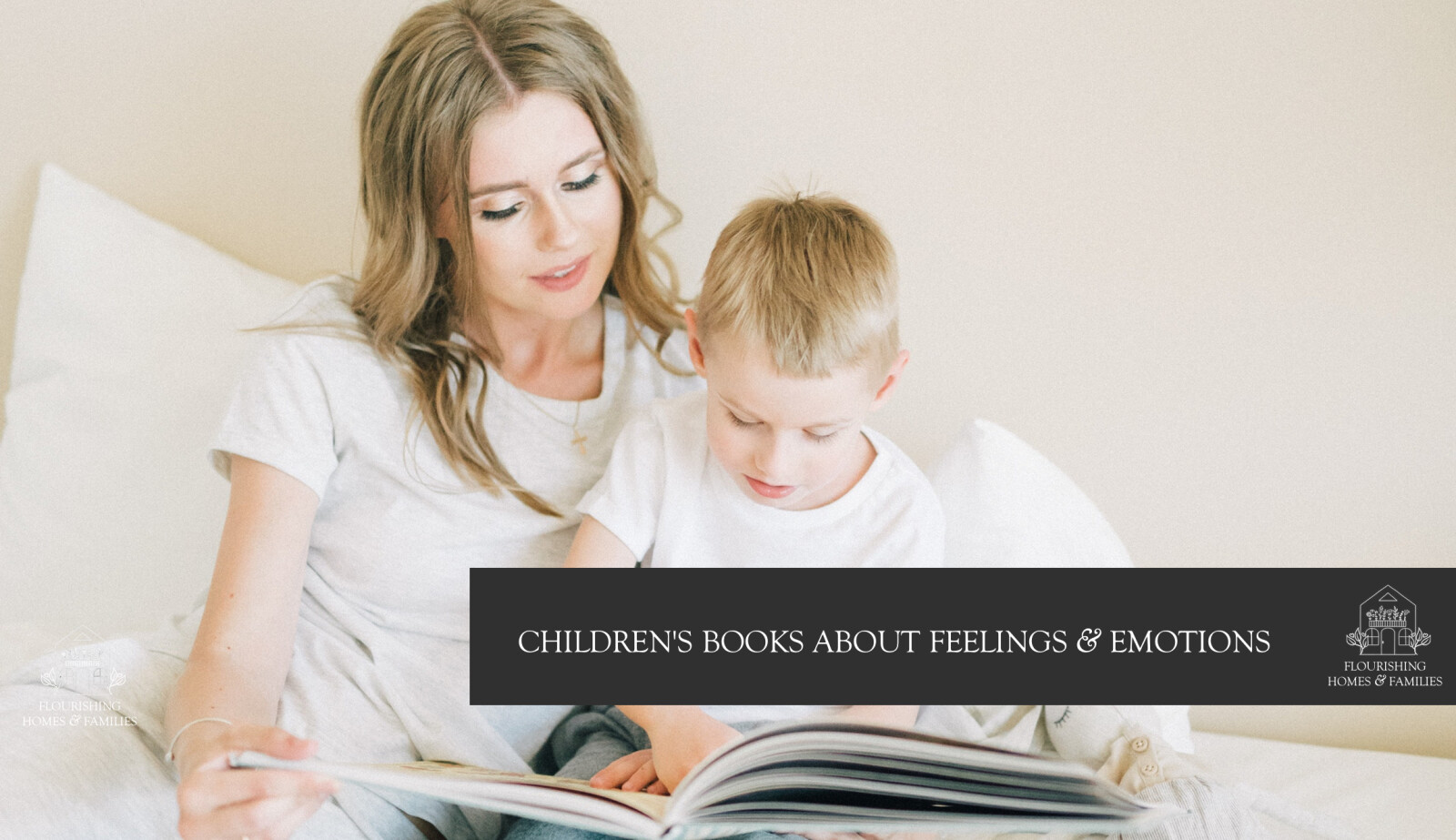 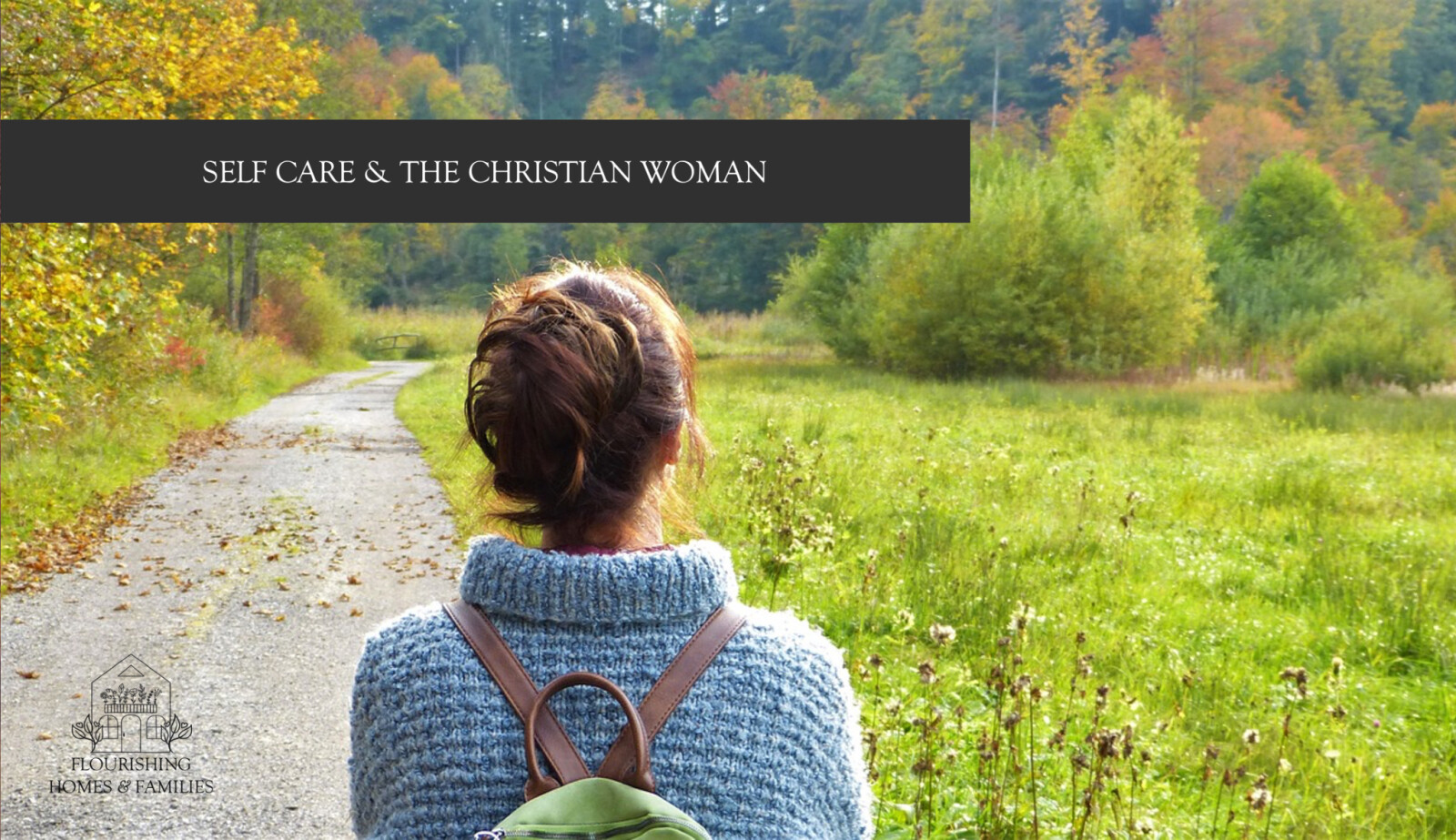 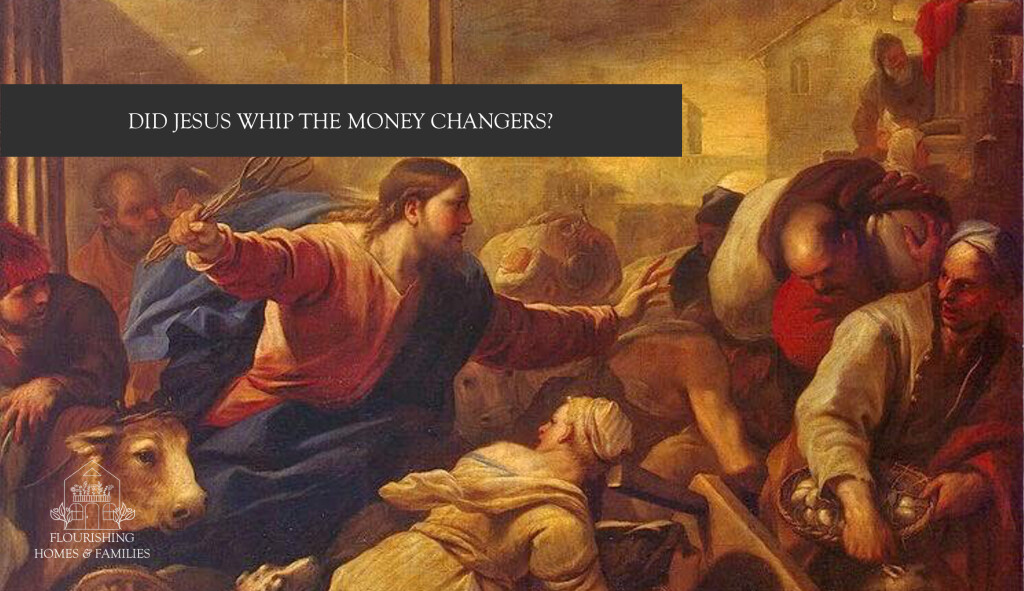 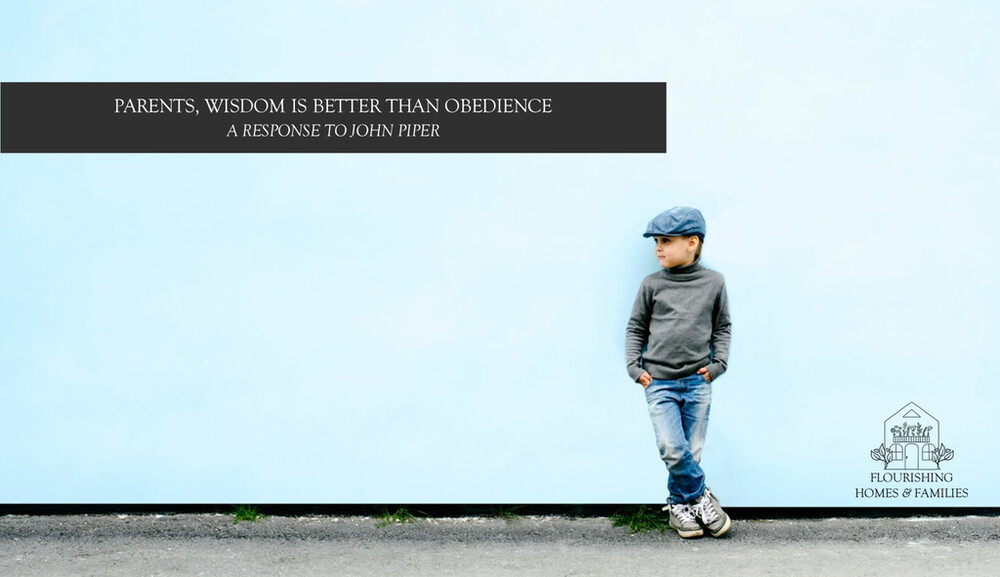